As a parent or spectator, you agree that it is your responsibility to provide positive care and encouragement for any child during City Futsal Leagues and Tournaments by following this Code of Conduct:

Only the coach or manager (with the coach’s approval) may file complaints with City Futsal concerning officials, coaches, or spectators. If a coach has a complaint, please email it to federico@cityfutsal.com

Players, Participants, and Spectators shall:

– Read and review League Rules and adhere to them.

– Respect officials and their authority during games and not discuss the call or decision reached by such an official with an official. If a play or rule is in question, the team Captain may respectfully discuss it with the official.

– Not encourage behaviors or practices that endanger another person’s health, safety, and well-being.

– Not use derogatory, threatening, or profane language towards any official, employee, participant, or spectator.

– Not engage in unsportsmanlike conduct with any official, employee, participant, or spectator. This includes ridiculing or yelling at members of the opposing team or their spectators, making threats of physical harm, touching, pushing, approaching aggressively, or verbally attacking another person.

– Not appear at the facility in an intoxicated condition.

Only the team captain may file complaints with City Futsal concerning officials, players, or spectators. If a team captain has a complaint, please email it to federico@cityfutsal.com

Corrective Actions: Coaches, players, and spectators who do not follow the above Code of Conduct will be subject to corrective action.

Note: These guidelines are not absolute in dealing with behavioral problems. Severe situations could warrant harsher sanctions.

1. First Warning – League administrator will discuss the undesirable conduct with the guilty party and stress that this behavior will not be tolerated.

2. Second Warning – League administrator will issue a formal letter stating that the subsequent offense could lead to a suspension or ban.

3. Game Suspension – A letter of suspension will be drafted by City Futsal explaining that the person in question will be banned from attending the team’s next scheduled contest. The subsequent offense could result in a season-long suspension.

4. Season Long Suspension – The person in question will be banned from attending any future league contests and remain suspended until a formal request for reinstatement is made. City Futsal will review the reinstatement request and determine if the suspension will be lifted 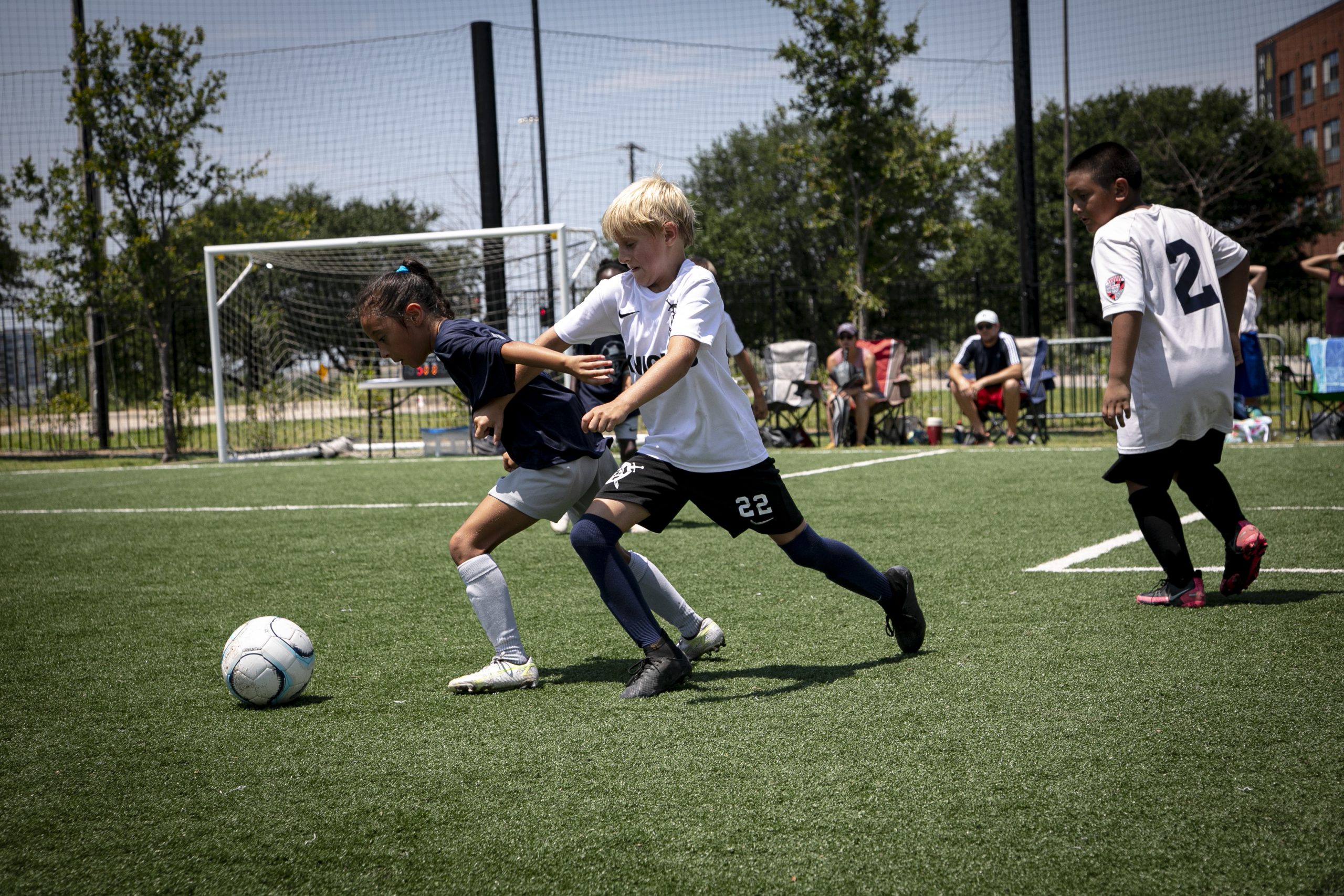 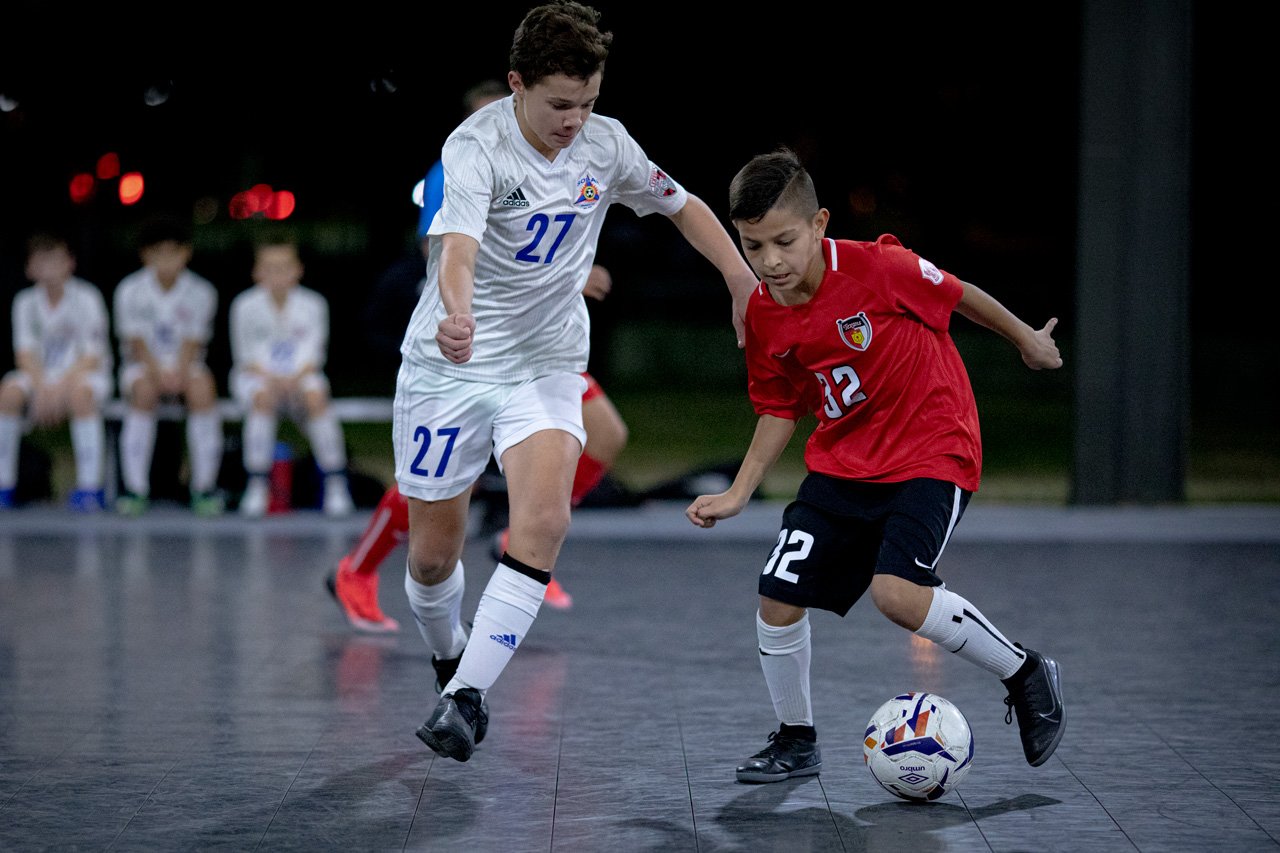 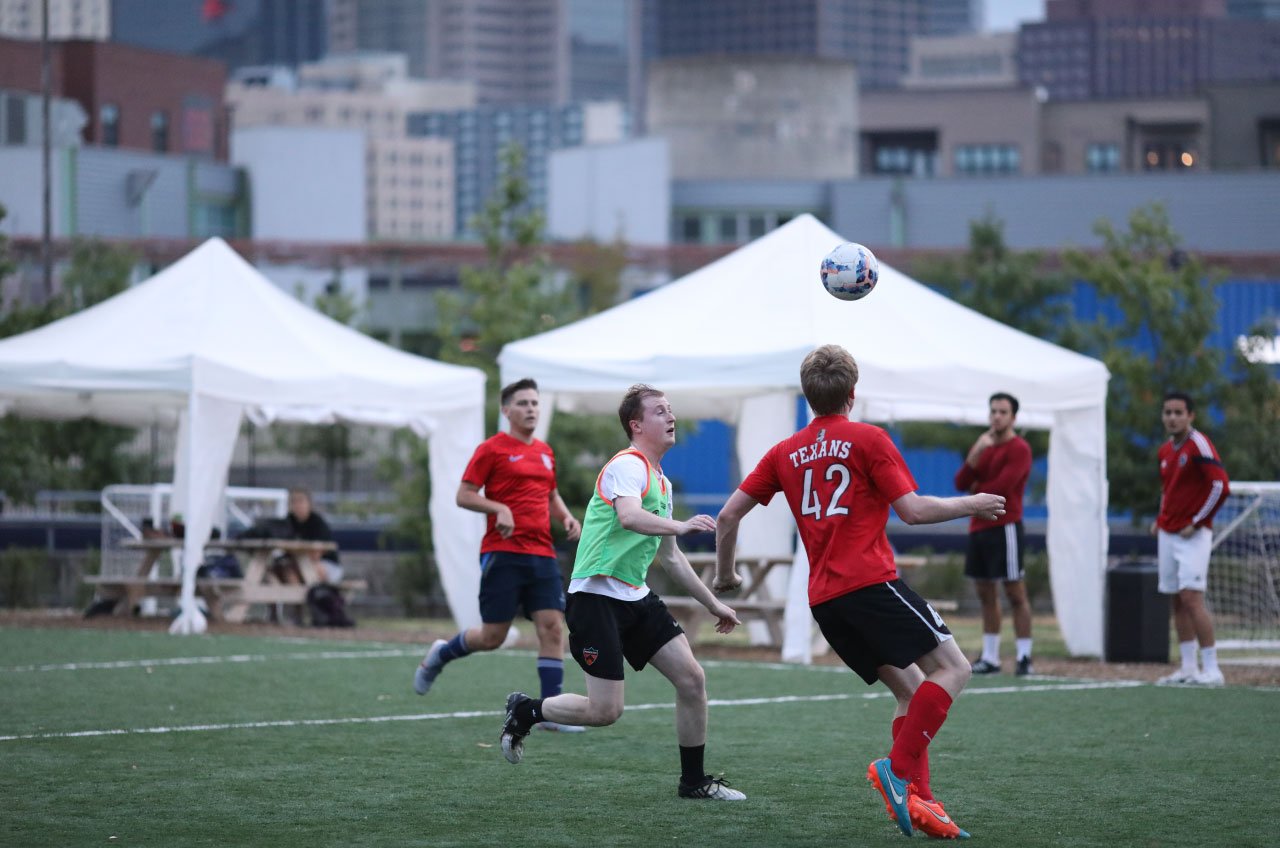