How Many Players Can I Have On My Roster?

Games are made up of two 20-minute halves running clock, except for the last 2 minutes at the end of the second half (stop-clock when the ball is out of play and if the game is within three-goal differential) 3-minute halftime.

Standings in a division or pool will be determined by:

Tiebreaker – If teams tie in points, standings will be determined by:

Want to learn more? Check out our Futsal Tournament Rules! 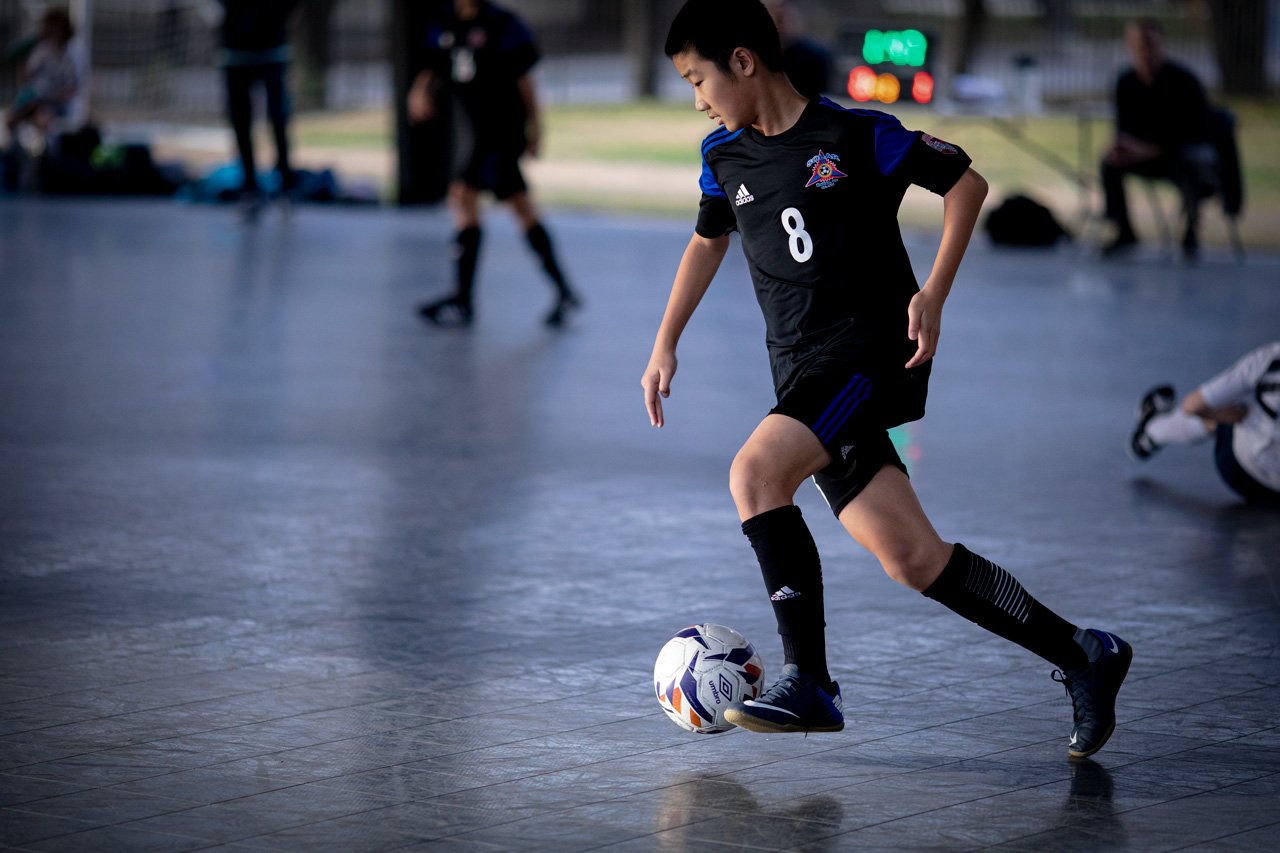