The Youth Soccer Leagues are 5v5 (4 + goalie), so you are always involved in the action. Fewer players on the field and bench mean more opportunities for you to get plenty of touches on the ball! Twelve players max can be suited to play in a game. You can also have up to 3 guest players per game. Players (including goalies) cannot be rostered on more than two teams in the same division.

Matches are made up of two 23-minute halves, running clock, with a 2-minute halftime. Teams are guaranteed six matches. We schedule games on Saturdays and Sundays. Schedule conflicts are accepted, and we do our best to accommodate all scheduling conflicts.

What is the difference between the Youth Futsal League and the 5v5 Youth Soccer League?

What league or division should I register my team?

We offer Developmental & Competitive Divisions. We recommend that you register your team into the same division that your team plays typically in their outdoor league.

Can I register my player as an individual?

All league registrations are set up for teams. We do not have individual registrations for league play. Consider getting a group of your friends together to create your team!

Coaches and Parents want to Join a League yourself? Check out our Adult Soccer Leagues offered Monday – Thursday and Sunday at City Futsal Sports Park! 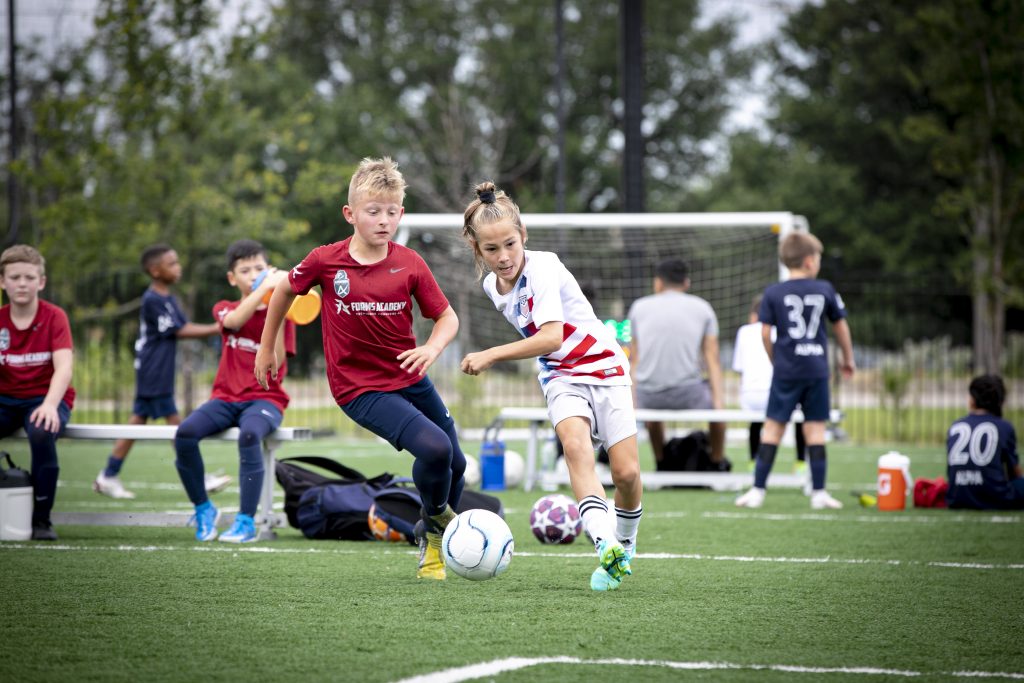