This is for you, the soccer player at heart, who loves playing small-sided because it’s fun, and wants to play futsal because it elevates your game!

This is for you the coach, who wants opportunities for your players to keep playing together, and believes in the power of futsal as a game for development.

The Premier Futsal League is 5v5 (4 + goalie), so you are always involved in the action. Fewer players on the field and bench mean more opportunities for you to get plenty of touches on the ball! Twelve players max can be suited to play in a game.

What Are The Divisions Offered In The Premier Futsal League? 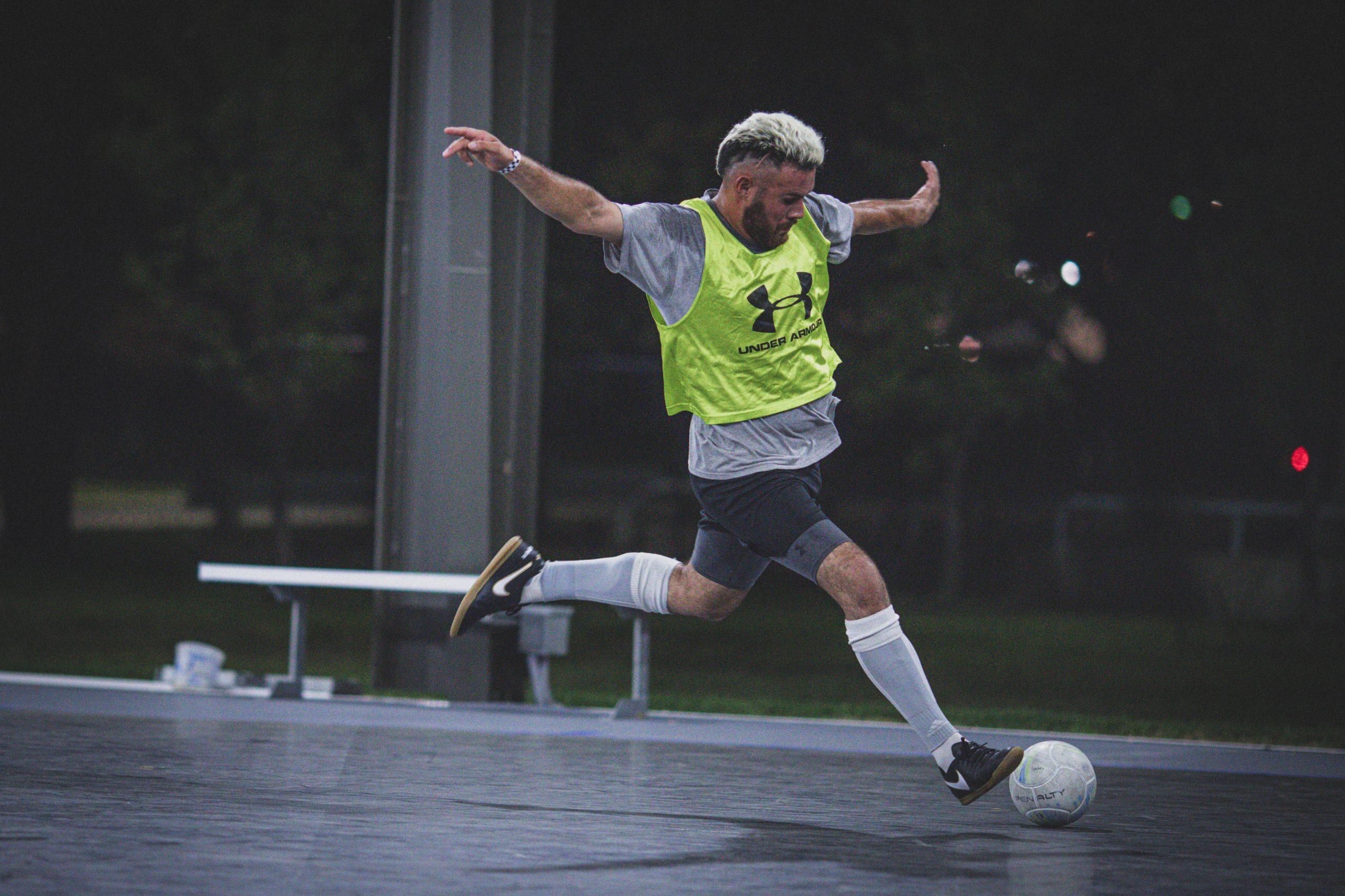